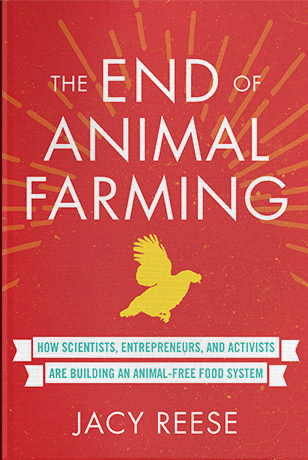 Many books and investigative reports have documented the devastation factory farming causes to human health, the economy, the environment, and of course animal welfare. Public figures from Bill Nye to Maneka Gandhi have said that the future of food is animal-free. But we are left with one burning question: How will society actually get from here to there? In The End of Animal Farming (Beacon Press: November 6, 2018), Anthis uses an "effective altruism" lens to outline an evidence-based roadmap to a humane, ethical, and efficient food system where slaughterhouses are obsolete. Psychologist Steven Pinker said the book "places the issue of factory farming in the context of human progress and presents compelling arguments on how we should deal with it today.”

Anthis tells the stories of activists using data to steer policy and behavior, innovative scientists making cultured meat—real meat made from animal cells without animal slaughter, entrepreneurs founding billion-dollar food companies, and thoughtful consumers demanding the products of this animal-free food system. The End of Animal Farming argues that this will be one of the most important social movements of our time. In broader terms, Anthis outlines methods for studying technological innovation and moral circle expansion, paving the way for future effective altruists to analyze and address the world's most pressing problems. 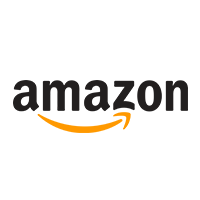 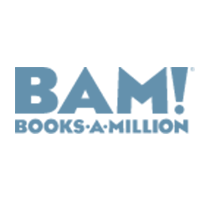 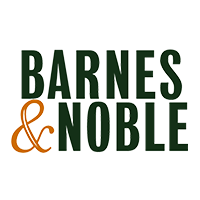 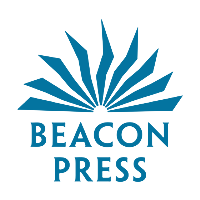 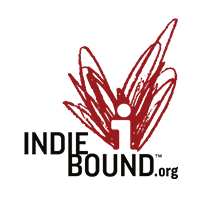 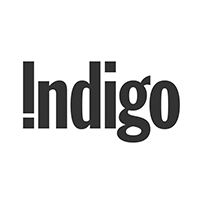 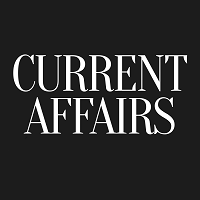 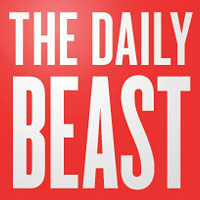 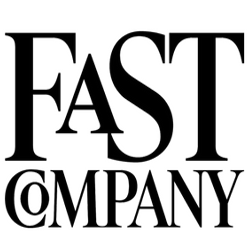 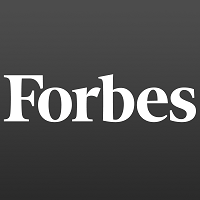 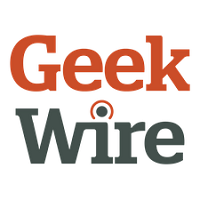 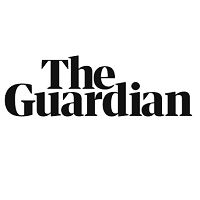 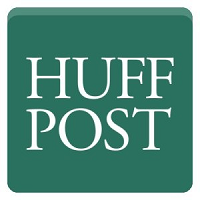 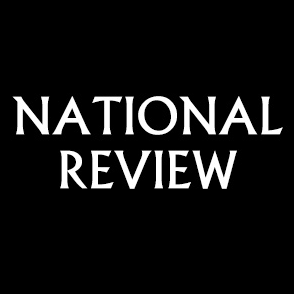 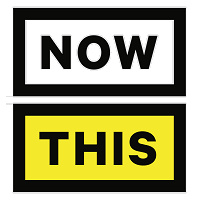 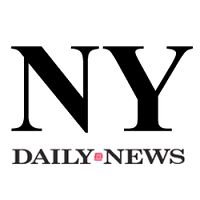 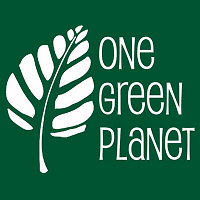 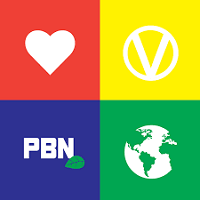 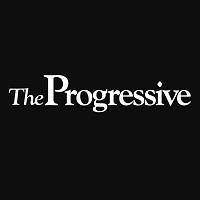 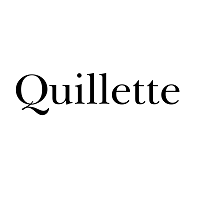 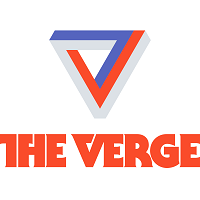 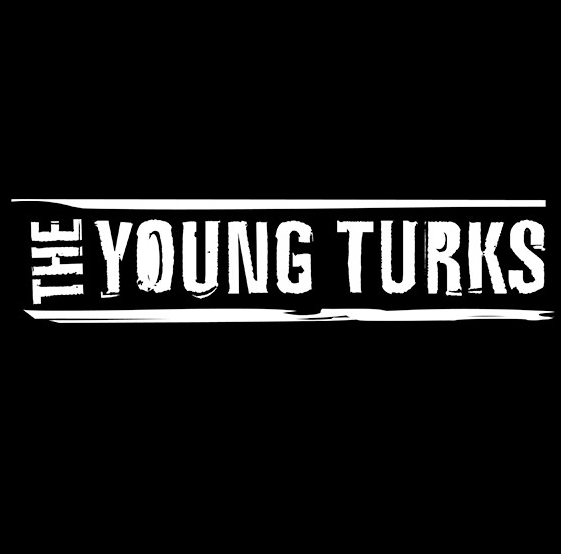 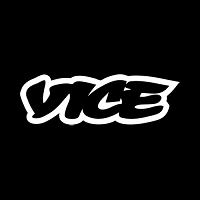 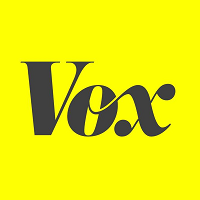